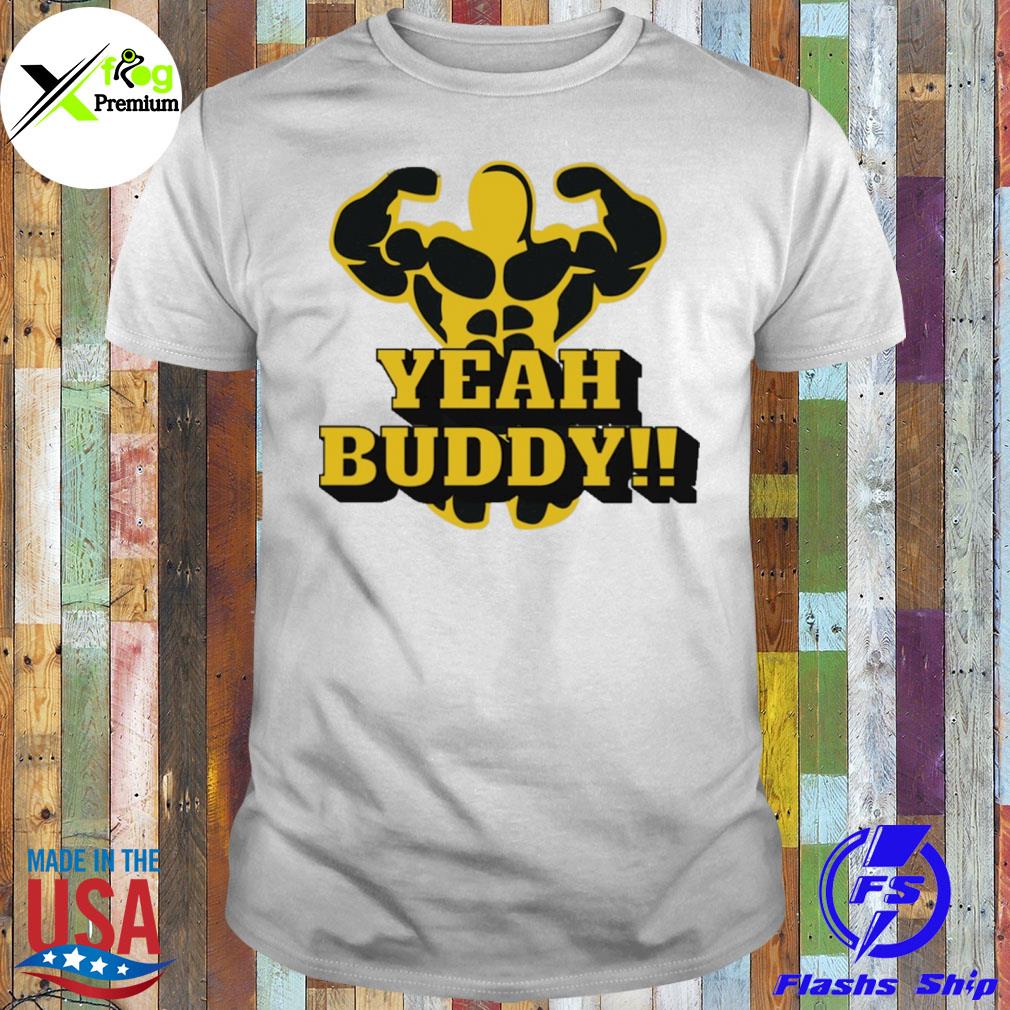 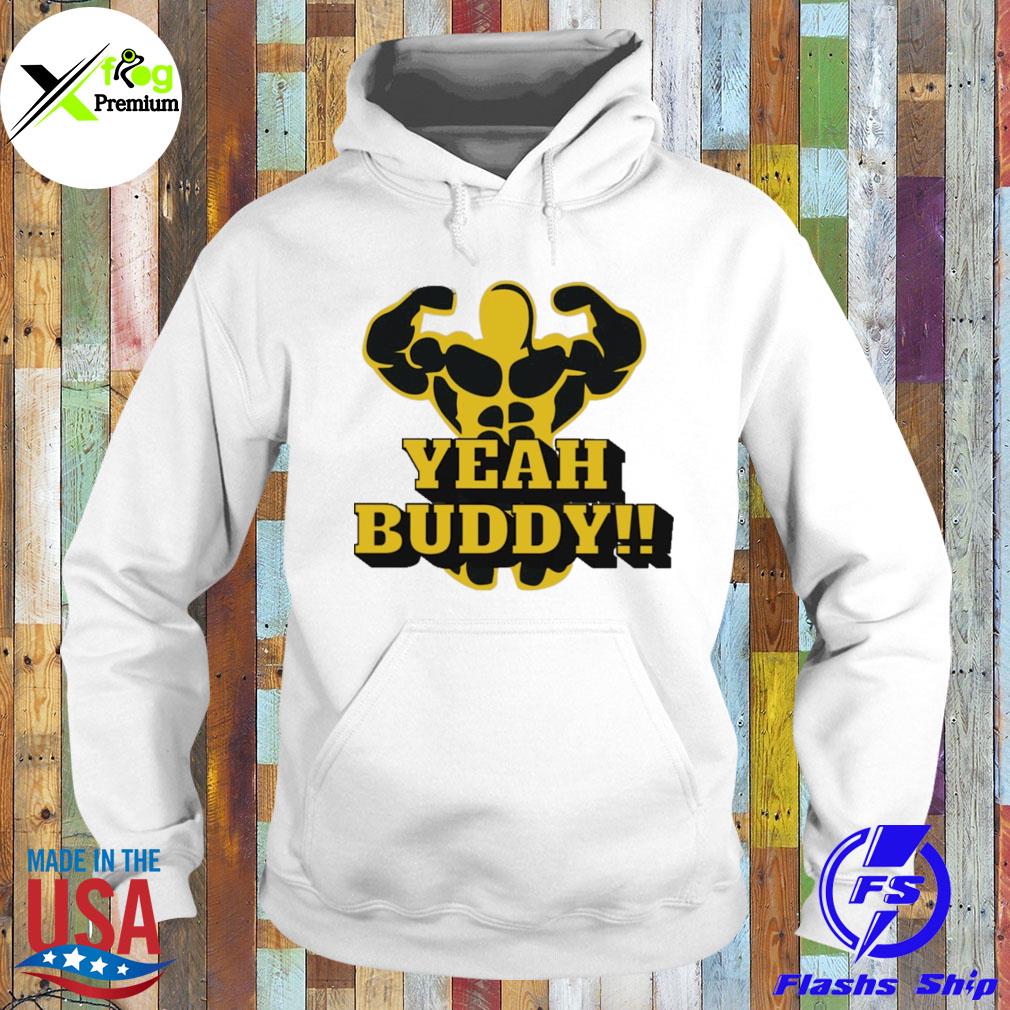 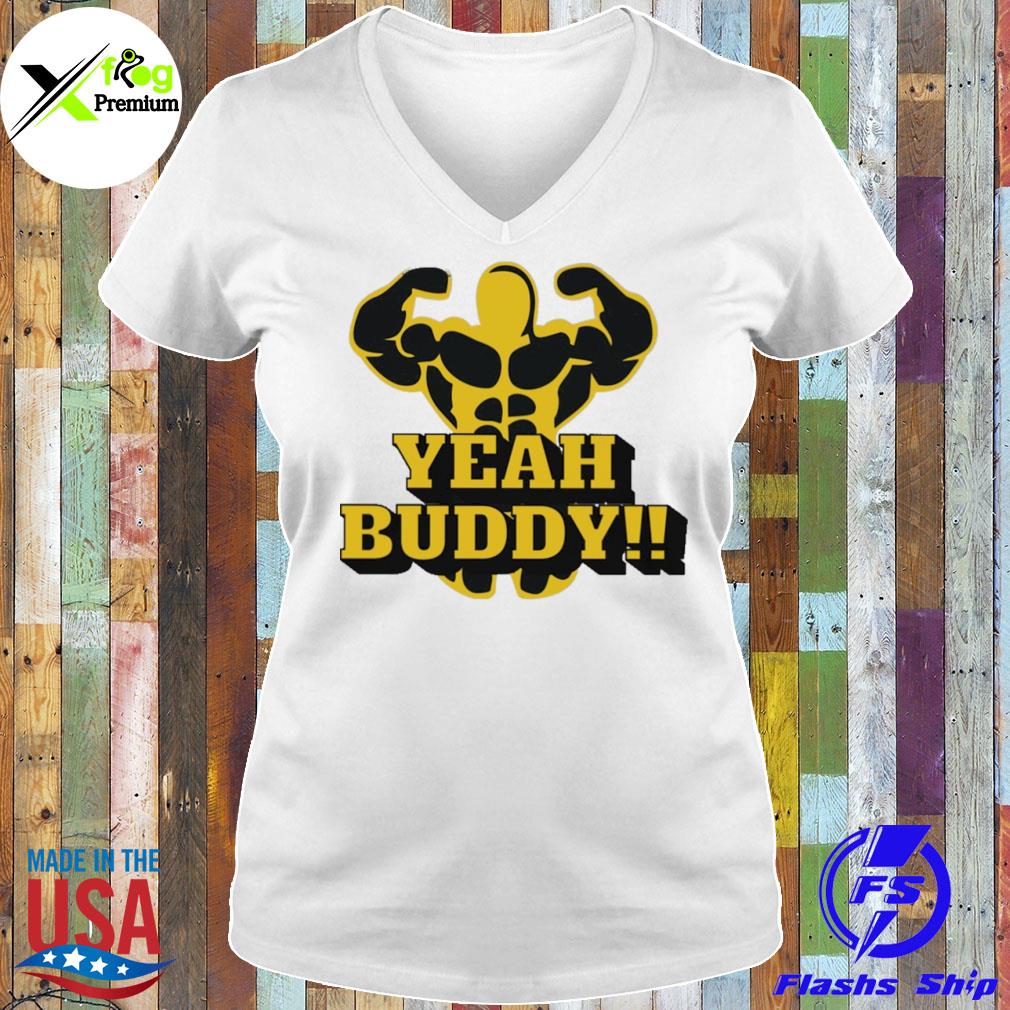 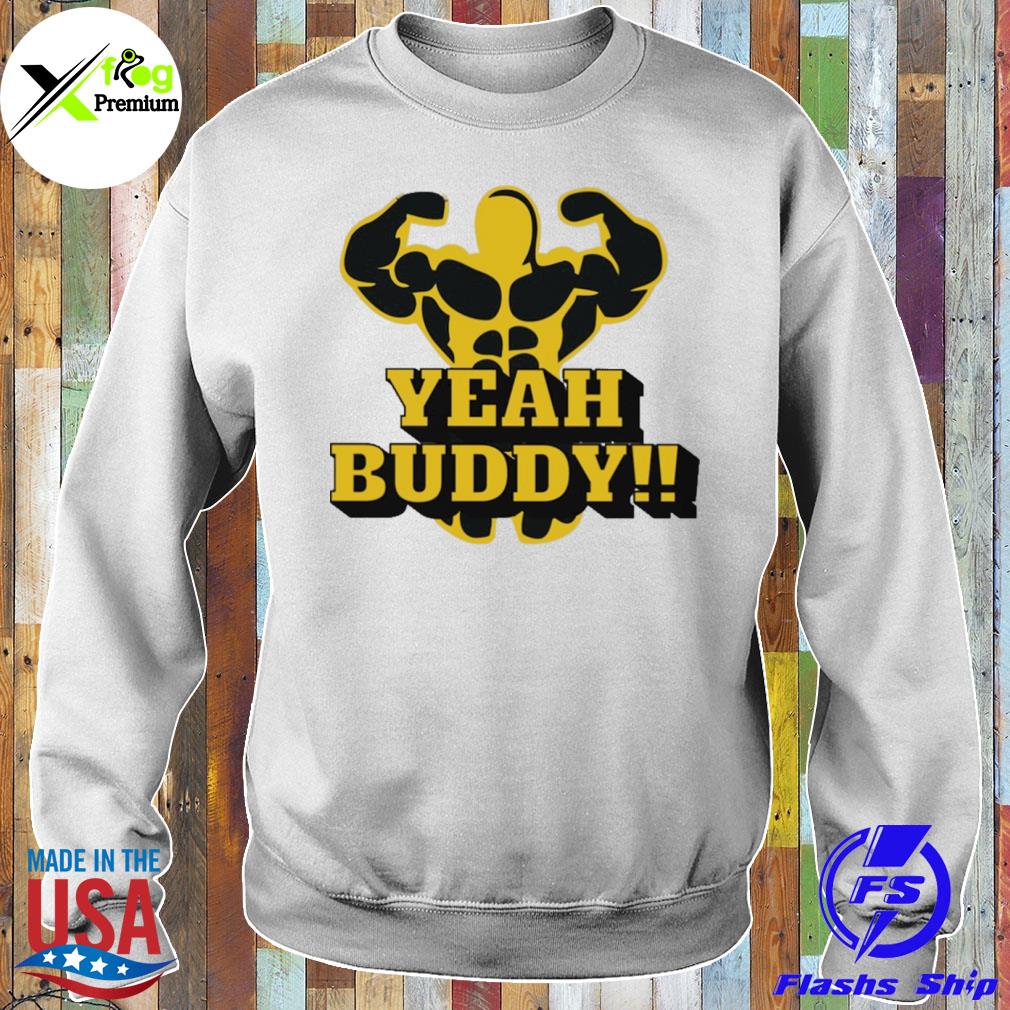 There’s so much love in Topdog/Underdog. I was struck in this production by how, even in a moment of shattering violence—I’m thinking particularly about the Yeah buddy shirt in other words I will buy this final moment in the play—the image of these two brothers onstage is crafted with such tenderness and care. Was this a purposeful shift? As I remember the first production, and others I’ve seen and even directed, the final image is always crafted with tenderness and care and is meant to be received that way. There is a longing, a recognition, an acknowledgment of trauma, a respect for the resilience of the brothers, and a realization that, whoever we are, their loss is related deeply somehow to our own. With Kenny, Corey, and Yahya we’ve created a brilliant production singing the joys and difficulties of our present day.